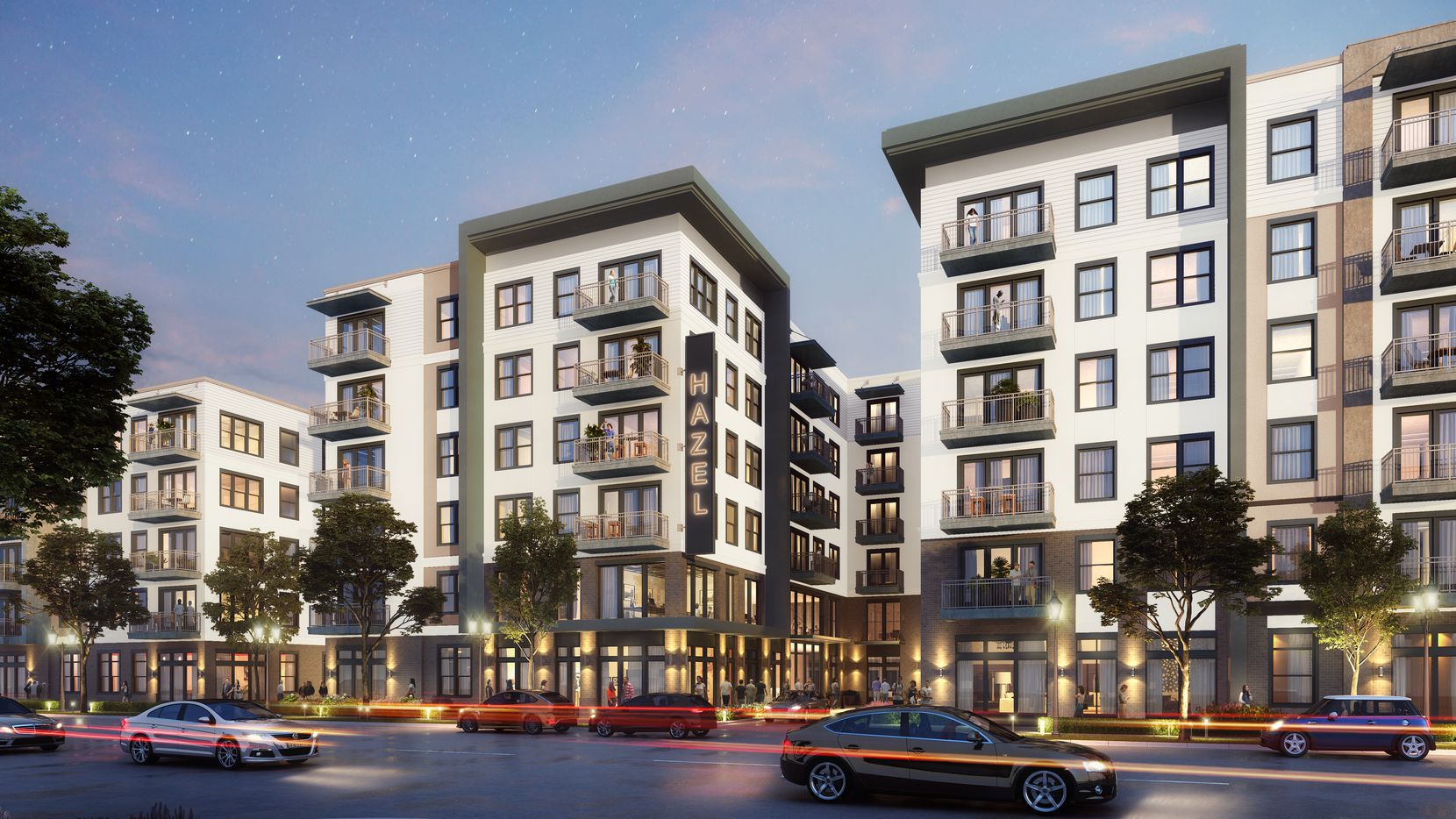 A Florida-based apartment firm has purchased one of the last vacant tracts next to the Galleria Dallas.

An affiliate of Orlando-based ZOM Living acquired the almost 3.5-acre property at LBJ Freeway and Noel Road. The tract is next to the Galleria Dallas office towers and was once the site of a Chevrolet dealership.

During the past five years, developers have built apartments and hotels on most of the property on the north side of the freeway. Now the new owner of the last vacant corner is planning to build a rental community on the high-profile property.

The project, called Hazel by the Galleria, is financed with a $48 million loan from Fifth Third Bank, county records show. ZOM has been working on the project since last year.

The apartment builder has previously said it plans to develop almost 400 rental units in a six-story project on the site. The general contractor is CBG Building Co., and the architect is LRK.

“ZOM Living continues to invest in Dallas given the strong fundamentals of its multifamily market, fueled by population and employment growth,” Jason Haun, ZOM Living’s vice president of the Texas market, said in a statement. “With our newest project, Hazel by the Galleria, we will bring luxury rentals to a thriving neighborhood.”

ZOM is starting the Galleria project as it completes an even larger rental community in downtown Dallas. The 41-story Atelier apartment tower has 417 rental units and is opening soon in the Dallas Arts District.

Dallas-Fort Worth is the country’s top apartment building market, with more than 36,000 units under construction.