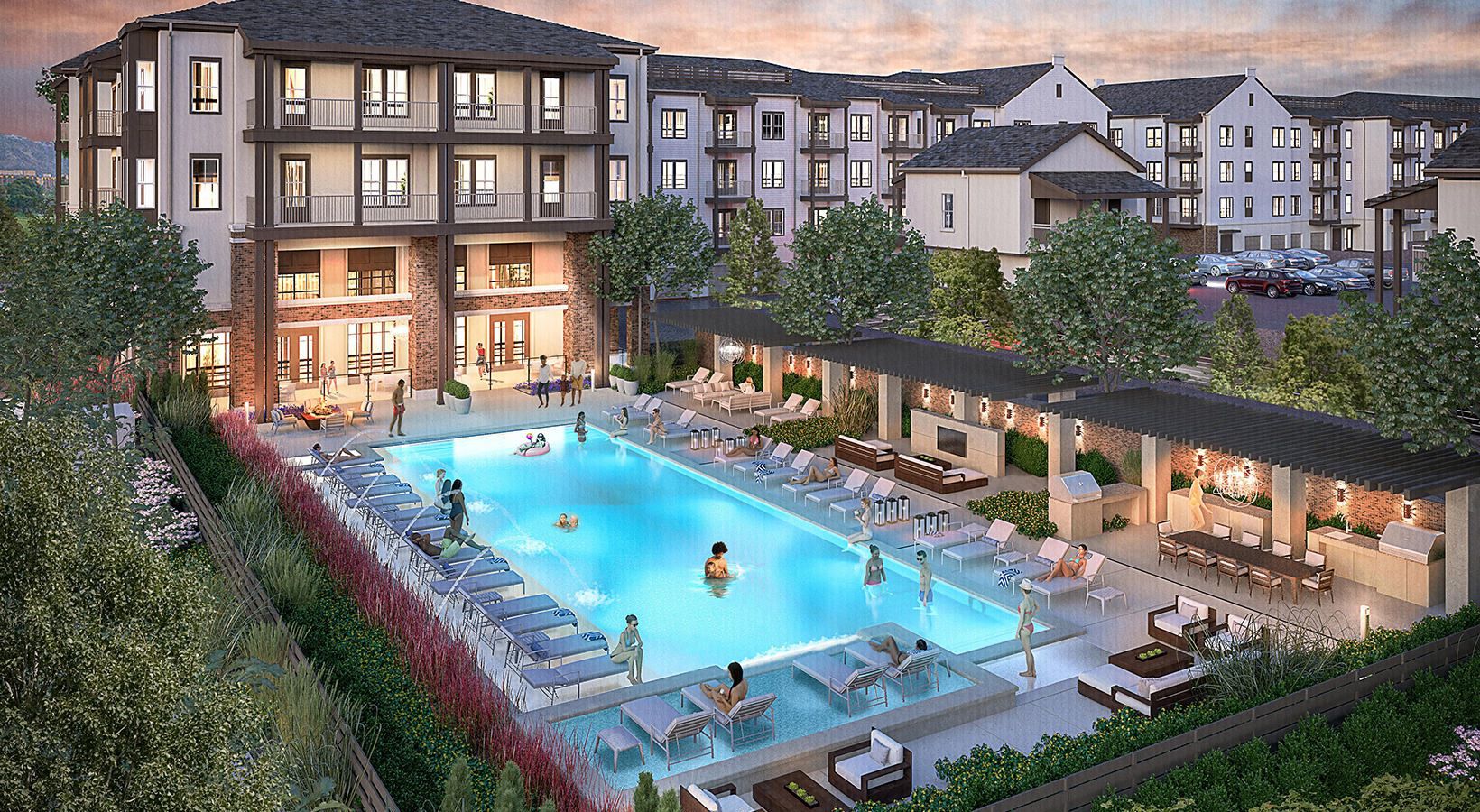 One of North Texas’ top apartment builders is eyeing a new rental community project in Arlington.

StreetLights Residential is working on plans for a four-building, 343-unit apartment project in the Viridian community off North Collins Street.

The rental project at Bird’s Fort Trail and Snow Goose Trail would start construction early next year, according to filings with the state.

The more than $38 million development would take almost two years to complete.

The 2,000-acre Viridian community was started in 2008 and includes hundreds of new homes.

More than a year ago, StreetLights Residential started a 340-unit apartment community in Viridian called the Jackson. One-bedroom apartments in the new Jackson community start at more than $1,000 a month.

StreetLights Residential has a track record of building more than a dozen high-end apartment communities in North Texas.

The Dallas-Fort Worth area is the country’s busiest apartment building market with more than 40,000 units under construction.