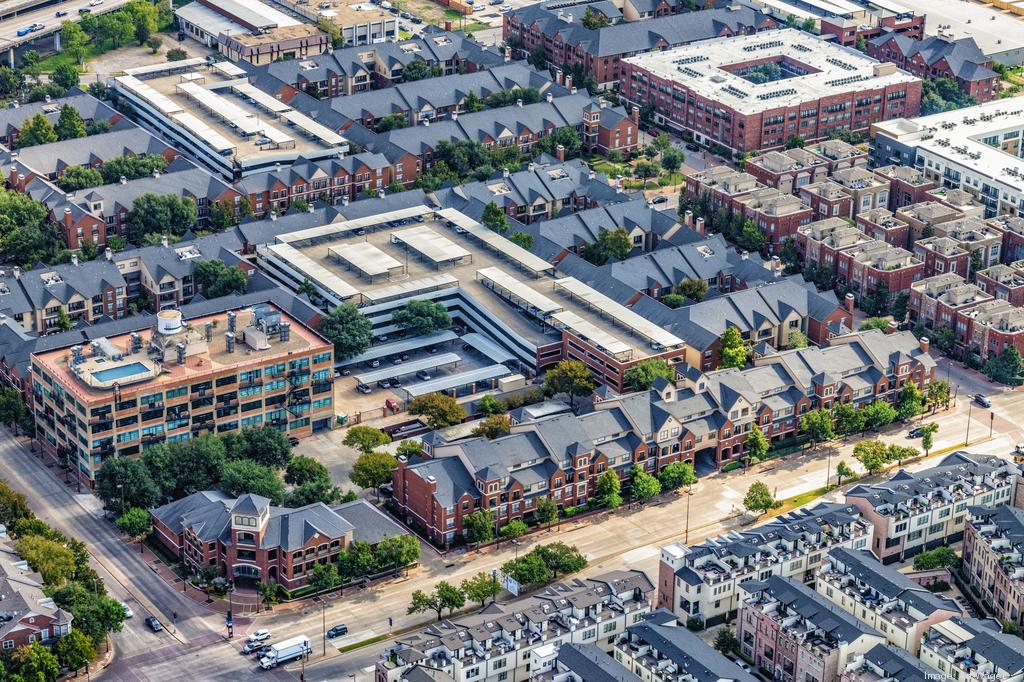 The Dallas-Fort Worth apartment market was the investor darling in 2020 nationwide, attracting the largest capital flow in the nation, according to a new report.

Investors poured $10.3 billion into multifamily projects in DFW for the year, edging out $9.5 million in apartment investment in New York City, according to a Q4 2020 multifamily research report from Newmark.

DFW consistently tops the list of fastest-growing communities with the most multifamily construction and investment, said John Griggs, CEO of Presidium Group, a diversified real estate investment and management firm with operations headquarters in Dallas and Austin. Presidium focuses heavily on the multifamily market.

“Investor demand for Dallas-Fort Worth is very robust,” Griggs said in an interview with the Dallas Business Journal. “It’s a market that investors are targeting aggressively. It’s now the largest single transaction market in the country, which is amazing. It’s certainly not a secret.”

Investment demand for apartments in North Texas did not slow down during the first month of 2021.

At least 2,421 units were sold across 10 complexes in January, according to a Business Journal accounting. Buyers were from all over the country and included both established investors and smaller, local entities. The type of apartments traded was just as varied, ranging from brand new complexes to 1960s-era, value-add properties.

“Investors I talk to coast to coast, in Europe, Asia and around the world, are very cognizant of the success of the DFW Metroplex and they want to plant the flag here,” Griggs said, “and for good reason.”

The fourth quarter of 2020 was the strongest quarter on record for the U.S. multifamily market, which saw investment sales volumes totaling $56.7 billion, up 115 percent from the third quarter, according to the Newmark report. Most of that volume came in December when pent-up demand helped drive nearly $25 billion in sales nationwide.

Despite the strong fourth-quarter and a relatively robust third quarter, the U.S. multifamily market ended 2020 at $138.7 billion, down 27.6 percent from 2019 because of the market pause earlier in the year due to the COVID-19 crisis.

Meanwhile, multifamily rent collections have been resilient since the pandemic began, never dropping below 91.7 percent in 2020, according to Newmark. Several markets, including DFW, improved collections in the fourth quarter of 2020 compared to the average since the onset of COVID-19.