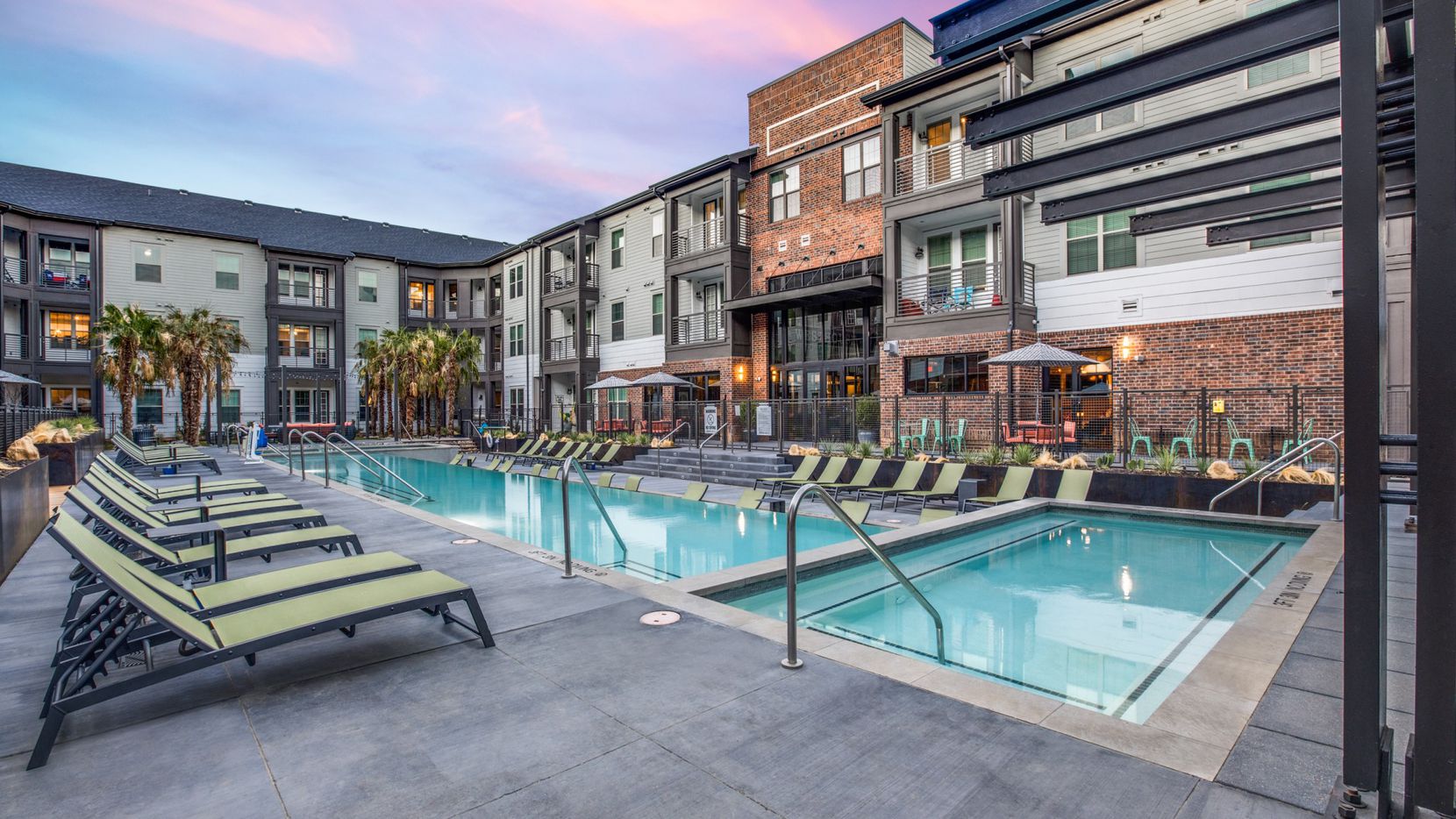 An Alabama-based apartment builder with projects stretching from Florida to Texas is putting the Collin County town of Celina on its map.

LIV Development LLC has filed plans with the state for a 272-unit rental community east of Preston Road in Celina.

The $34 million apartment project will be near Hillwood Residential’s Bluewood community.

Designed by Charlan Brock Architects of Florida, the apartment development is set to start early next year.

Celina has been one of North Texas’ fastest-growing single-family home markets. But so far the city has not seen the widespread rental housing construction that other Collin County communities have.

“We have one currently being built off of the tollway and Light Farms Way,” Alexis Jackson, Celina’s director of economic development, said in an email.

Birmingham-based LIV Development has built almost $2 billion in apartment projects with thousands of rental units. The builder has two new projects in Fort Worth.

The company also has properties in Austin and San Antonio. 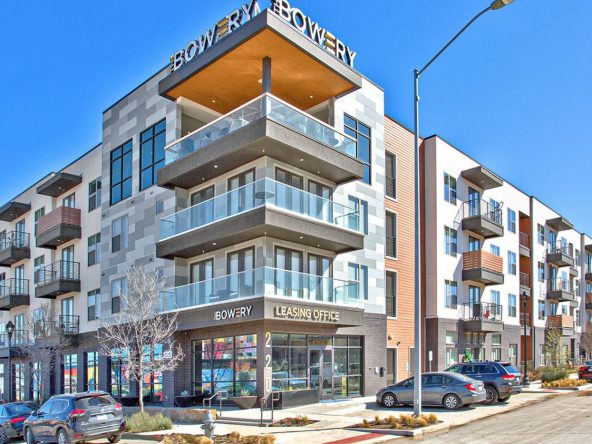