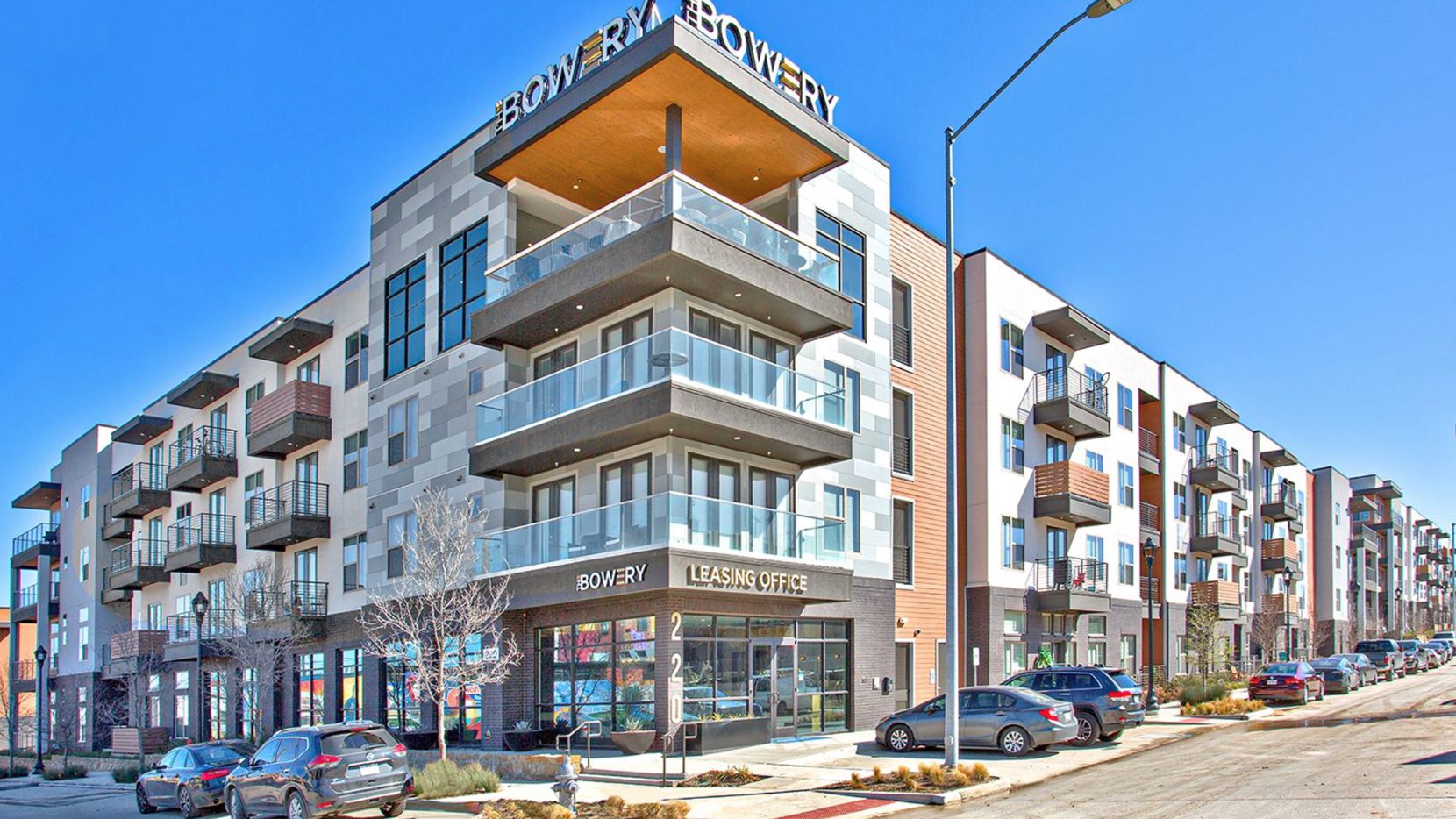 A new apartment community on the way in North Oak Cliff will have a skyline view.

The more than 400,000-square-foot project is planned off North Beckley Avenue at Morgan Street, according to filings with the state.

The property is now occupied by older commercial buildings and is in an area where apartment development is already underway. Georgia-based Flournoy Development Group is building next door.

The Methodist Dallas Medical Center is just blocks away.

Construction is scheduled to start on StoneHawk Capital Partners’ project later this year, and it will be complete in mid-2022, according to information provided to the state.

CEO Zach Sherwood said in an email that the project will break ground in December.

StoneHawk Capital Partners is a real estate development and investment firm that has built apartments in multiple Texas markets.

One of its projects is the 303-unit Bowery at Southside apartments in Fort Worth.

Dallas-Fort Worth is the country’s top apartment building market with more than 40,000 new rental units under construction.