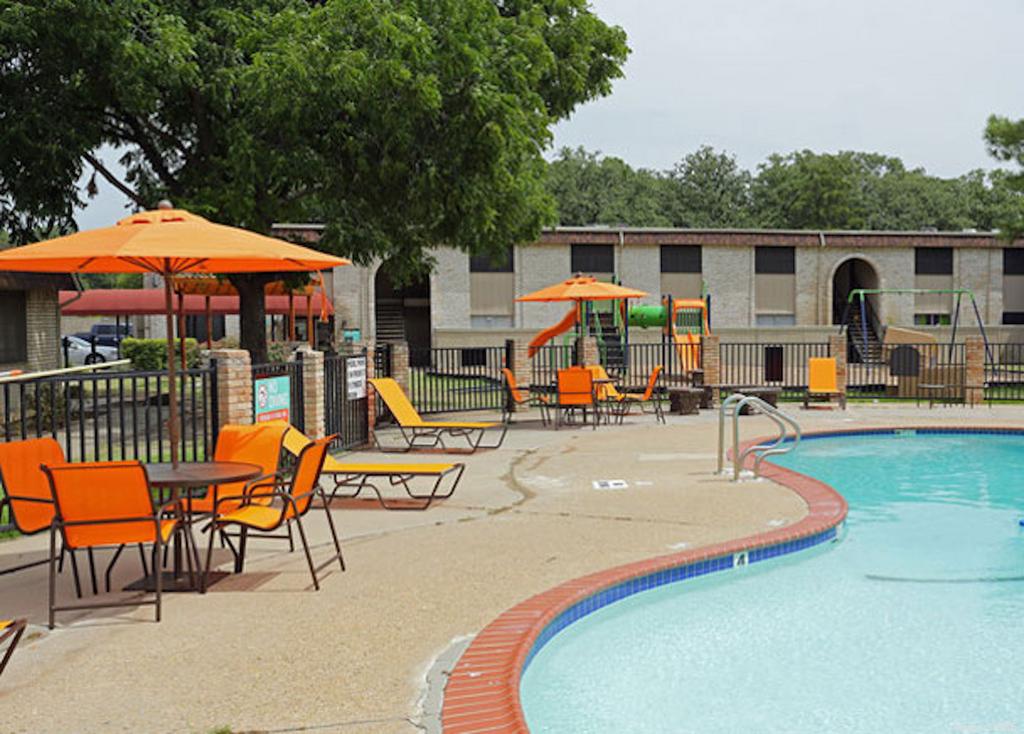 The credit of renters across Dallas-Fort Worth is on the decline, with Arlington renters having the lowest average score in the U.S., according to a new analysis by RENTCafe.com.

The trend in DFW ran counter to the nation’s, in which the average credit score needed to rent an apartment has been going up one point each year for the past three years.

Arlington renters have the lowest average credit score in the country, at 580.

Looking at the scores by building type, Dallas renters in high-end apartments have an average score of 659. Meanwhile, the average in Fort Worth for renters of high-end pads is 680.

The study is based on anonymized rental application data from RentGrow in the 50 largest U.S. cities.

Good credit is becoming increasingly important for renting an apartment, the RENTCafé analysis notes. Nationwide, the average credit score of renters in the U.S. was 638 in 2020, according to the analysis of more than 5 million lease applications nationwide.

Credit scores vary by generation and in different types of buildings, too.

Nationwide, San Francisco is the most competitive city to rent in, with renters boasting average credit scores of 719. It’s followed by Boston (716), New York (715) and Seattle (706).